Music on Main is Vancouver’s “highly popular series that’s as musically adventurous as it is socially gregarious” (The Georgia Straight). Since 2006, we’ve produced over 350 events featuring more than 1,000 musicians and over 100 world premieres, all in informal, inviting environments. In 2010 we launched the annual Modulus Festival, which “provides western Canada with one of the finest windows onto the post-classical scene” (Gramophone Magazine). In 2014, we created an immersive music theatre experience called The Orpheus Project. In November 2017, we co-hosted the ISCM World New Music Days 2017. Need an escape from your to-do list? Want to connect with leading music makers and other music lovers? Get to know Music on Main, and you’ll discover music that brings us together. 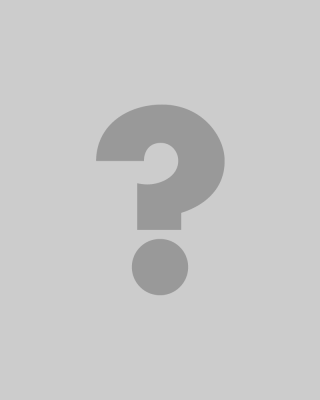