Les visionnaires is a project of gentle, focused, disquieting music. Quatuor Bozzini presents the Canadian premiere of a new work of Christian Wolff, commissioned for the quartet by the MaerzMuzik festival, Berlin.

The concert as well features the final composition written by James Tenney, which was commissioned by the Quatuor Bozzini. A strange and beautiful early work of John Cage is performed alongside a sister-composition of “distilled (sublimated) folk songs” of German composer Walter Zimmermann. These rarely performed masterworks reveal a thread of visionary thought over 50 years. 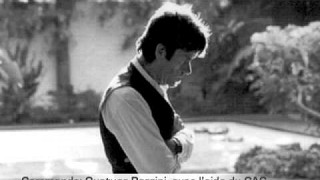 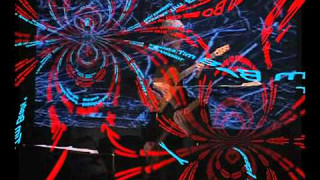